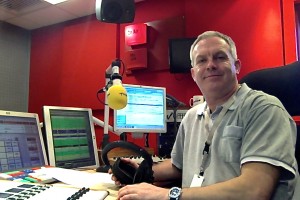 Bob’s voice is very flexible …. not for loads of funny and different accents but because of his clarity of voice and his ability to ‘catch the moment’.It’s about being able to understand the nature and emotion in your script and to capture it in a recording exactly as you would want it expressed.

His accent is best described as neutral – or ‘mid-atlantic’ – and has a beautifully soft and deep tone, making Bob Conway particularly suited to documentary and commercial voiceover work.

Bob Conway is fully proficient in Adobe Audition and, because of his tech background, knows how to operate a studio properly.